The massive doors of Saint John Lateran are over 2000 years old, actually close to 2102 years old. They are so perfectly balanced, it takes only one guy to open and close them – but they are a bit squeaky!

I shot this video on one of the rare times the doors are opened, at the end of a funeral Mass.

The doors were originally located in the Roman Curia, built around 80 BC. Julius Caesar would have walked through them on his way to work. They were moved here to the Lateran in the 1600s.

The outside of the doors is my usual spot for selfies after my day tours of Catholic Rome. 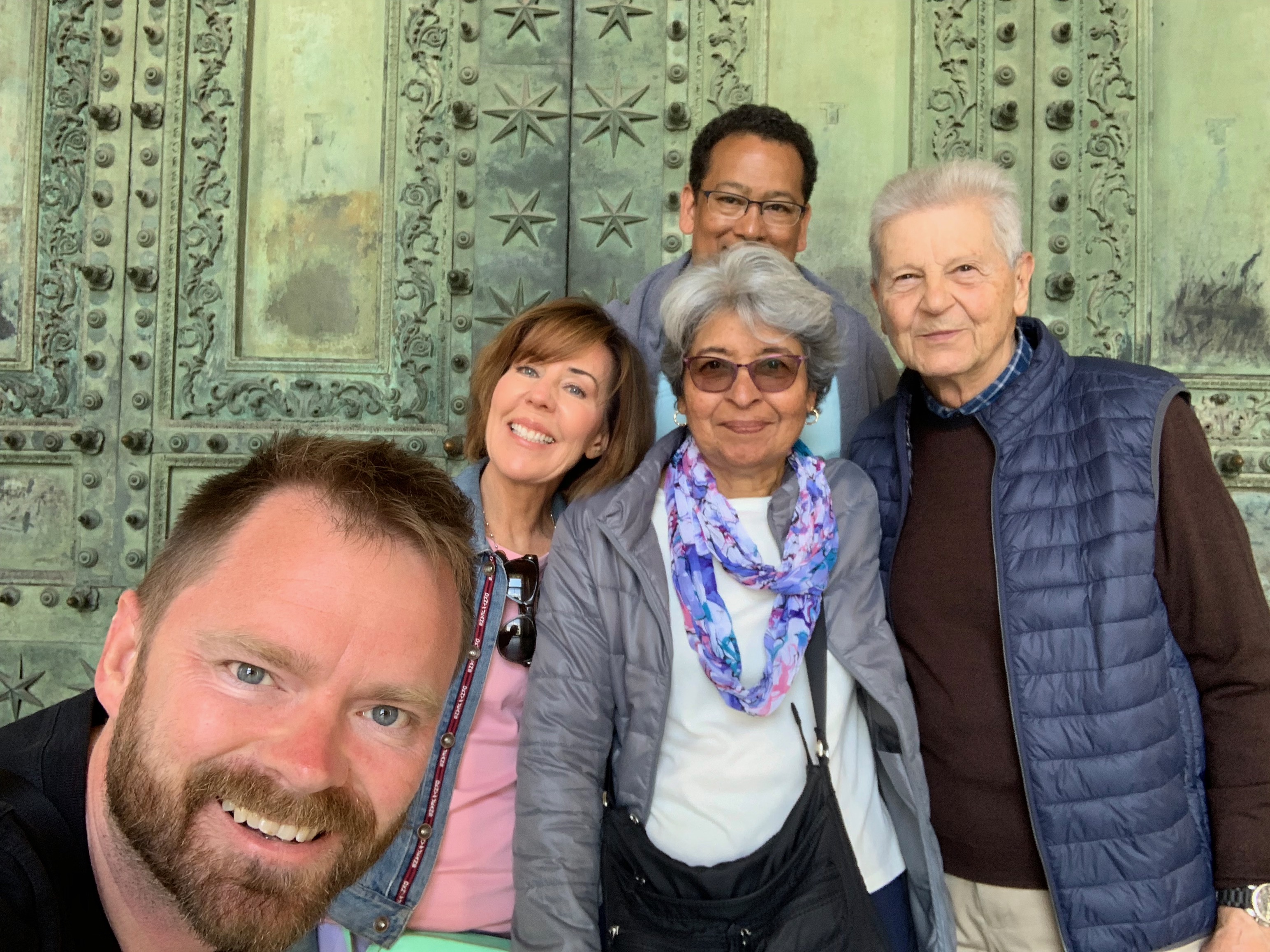 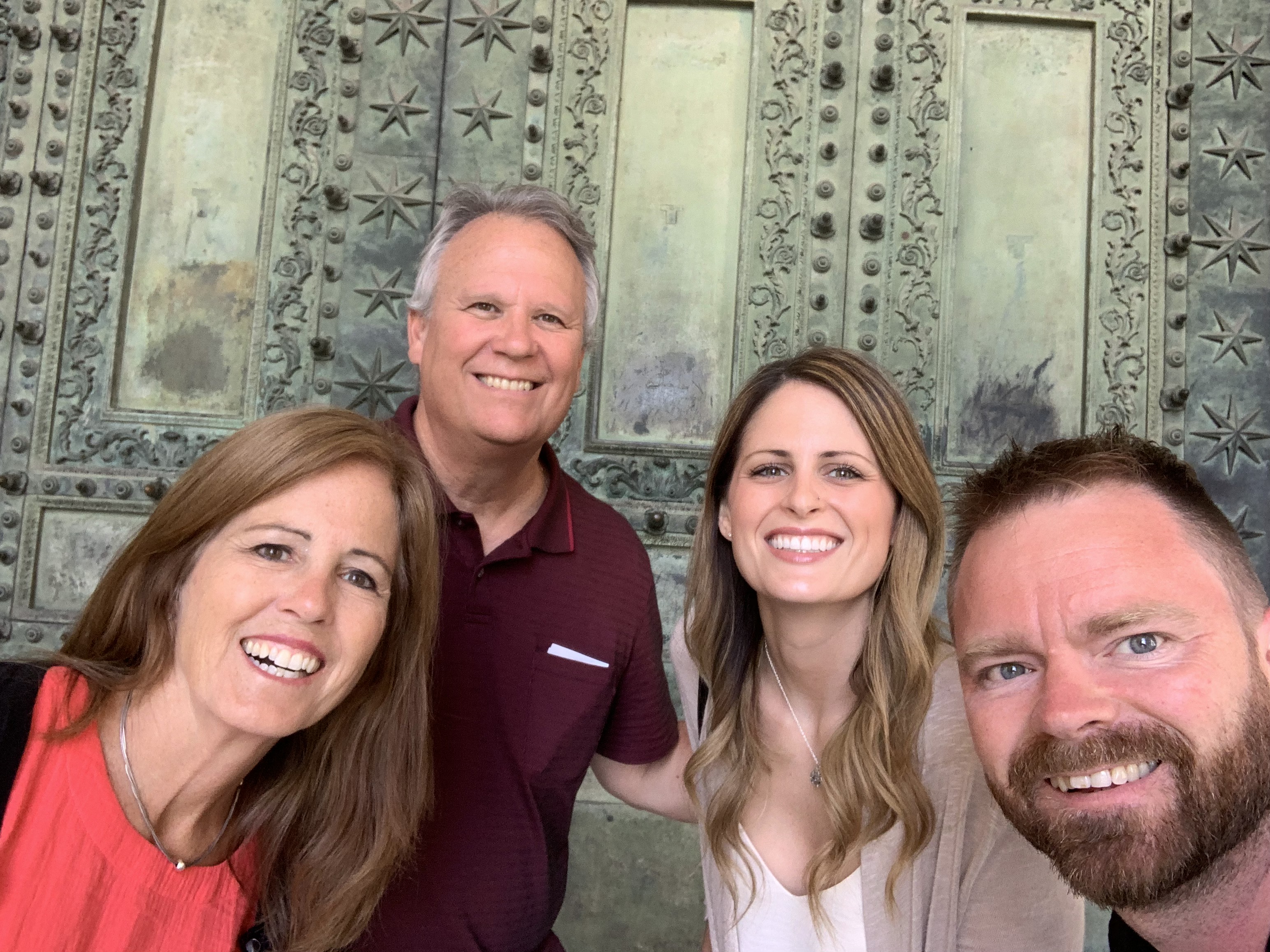 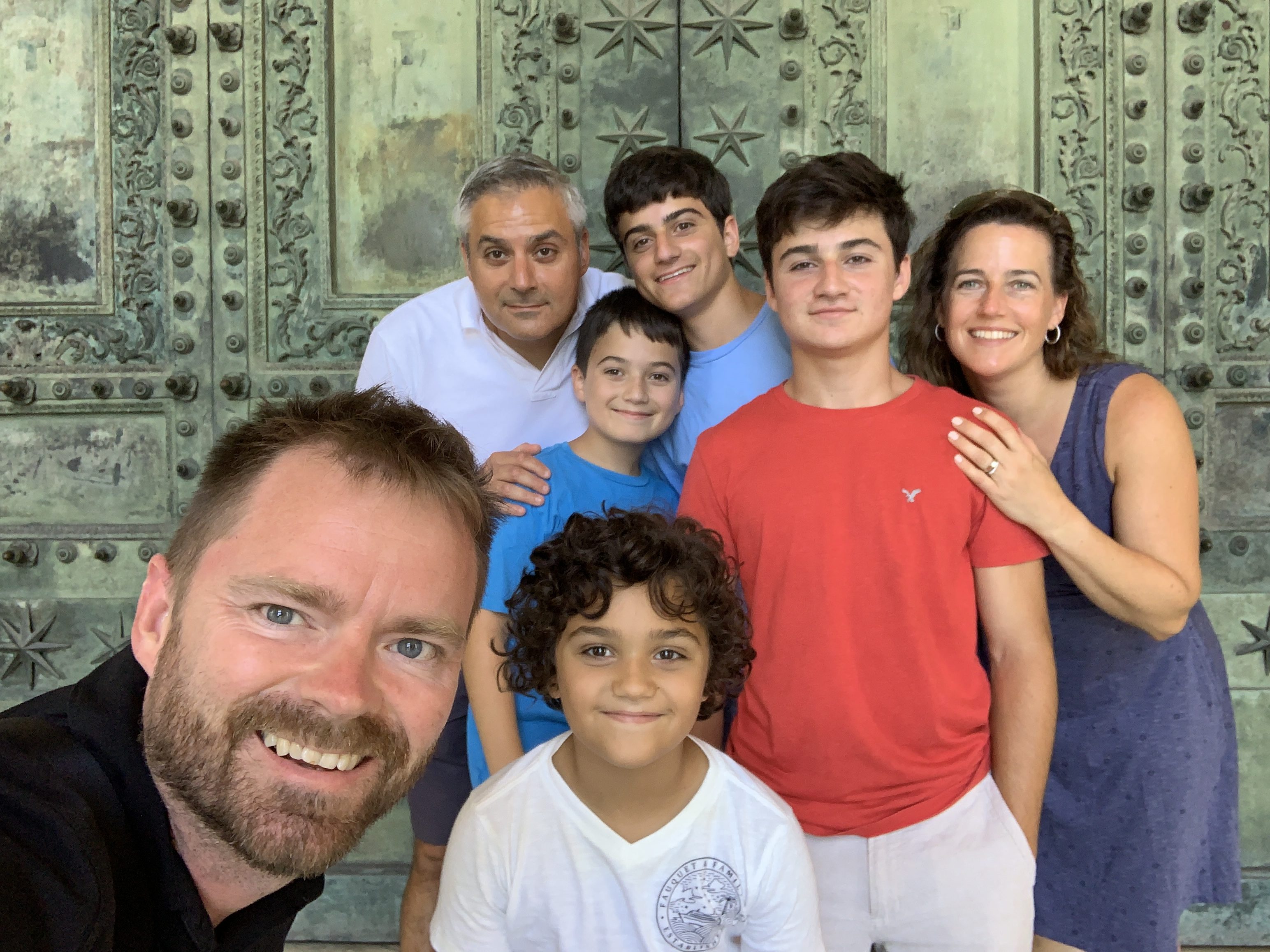 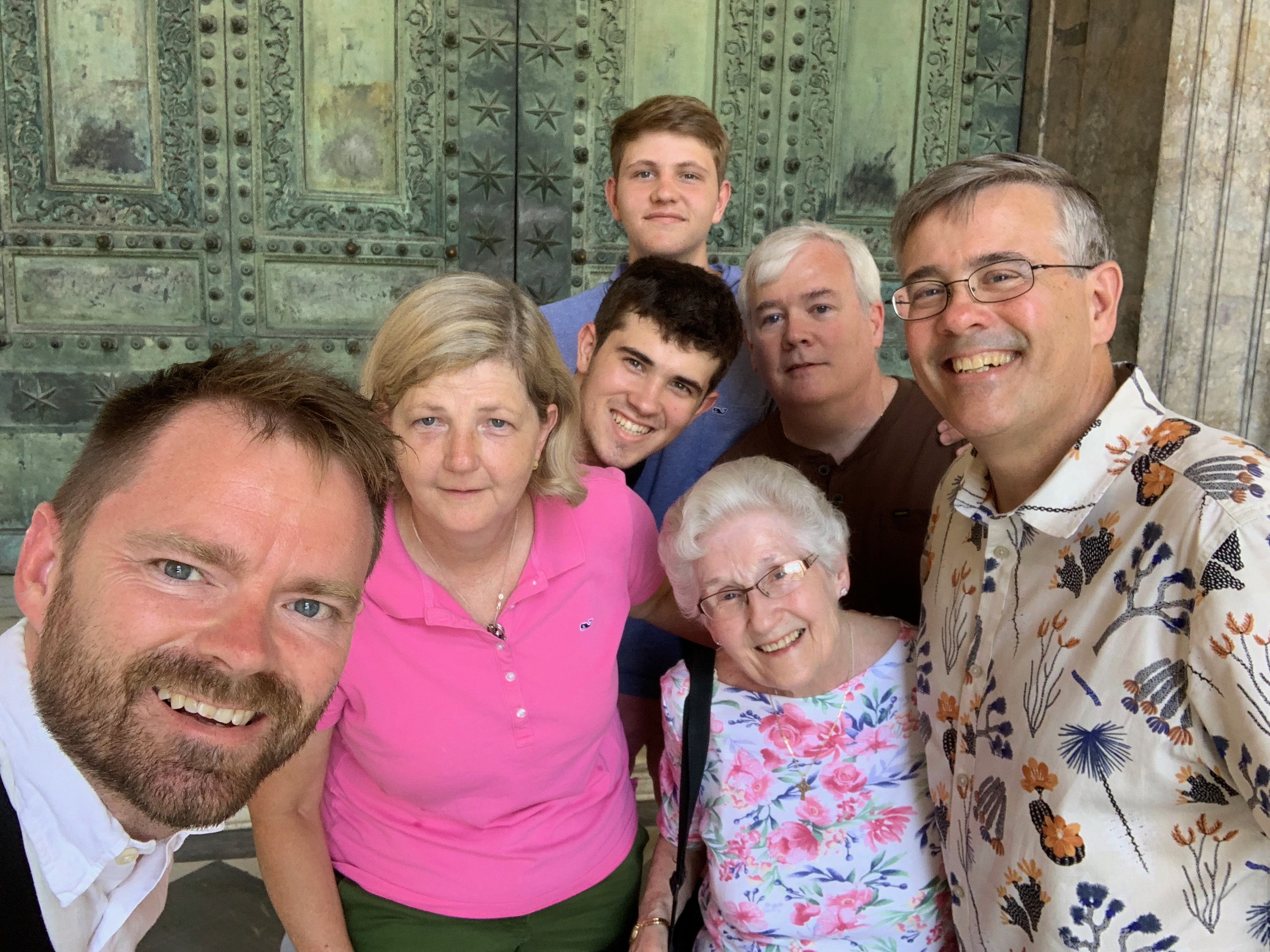